Philip FITZGERALD graduated the University of Edinburgh (Scotland) with an LL.B Hons (Law and French), spending the third year of his studies at the Faculty of Law of Aix-Marseille within the framework of the Erasmus exchange.

In parallel to his law studies, Philip FITZGERALD pursued a professional rugby career with the Toulon Rugby Club and spent 11 consecutive seasons in this prestigious club of which he was captain.

Philip FITZGERALD is also a doctor of laws. His thesis is entitled “International normative framework combating the corruption of foreign public officials”.

Philip FITZGERALD is registered at the Bar of Toulon. 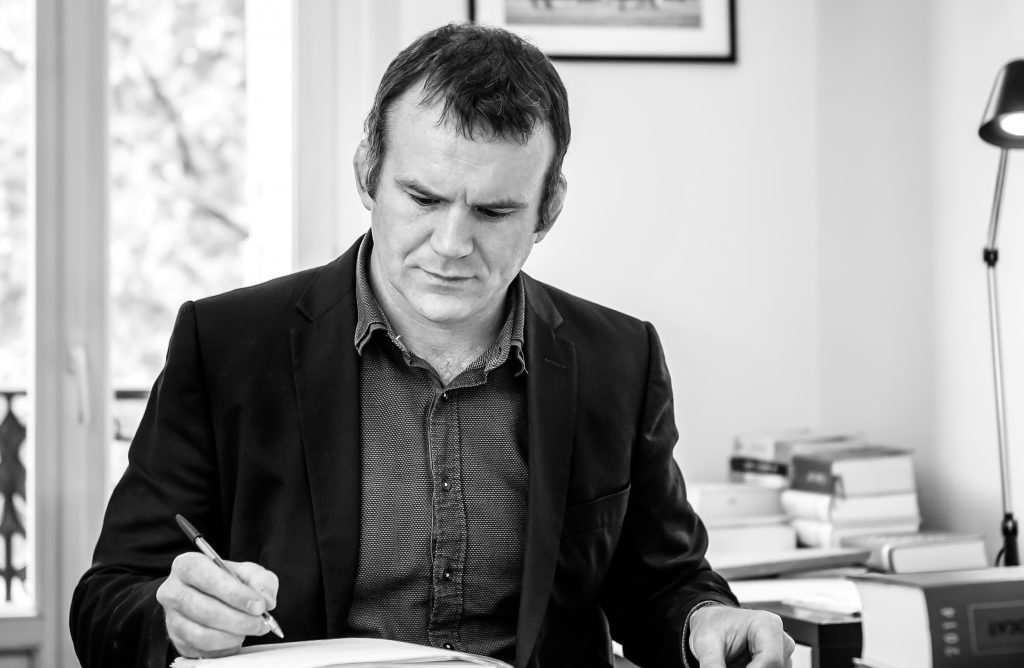